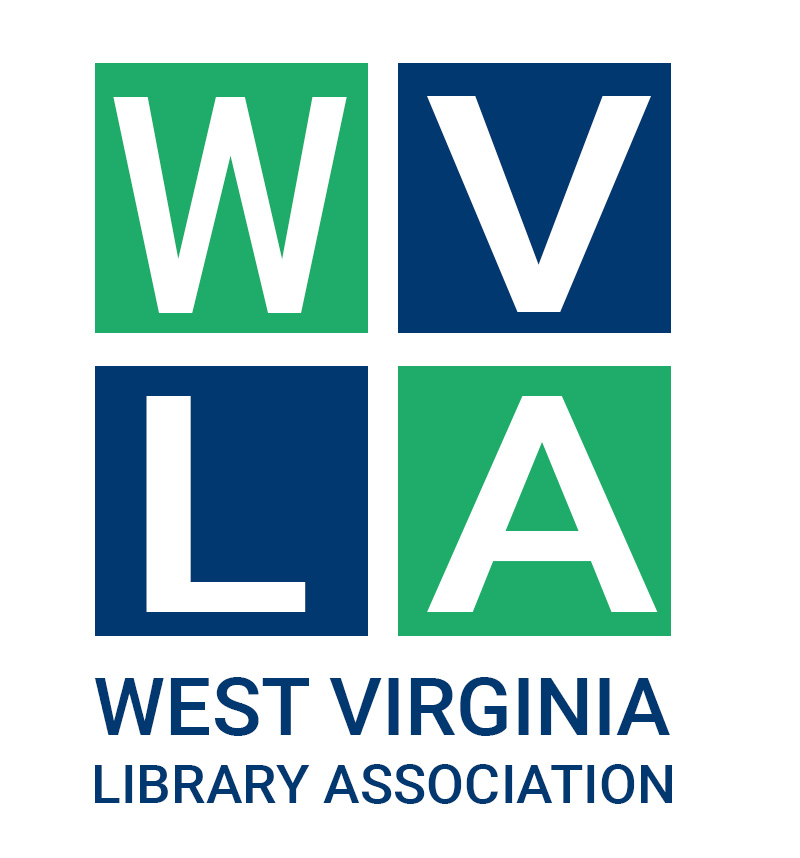 Dottie Thomas and Rik Rekowski were awarded the Dora Ruth Parks Award in recognition and appreciation of many years of outstanding service to Libraries and Librarianship in West Virginia. Dottie and Rik have displayed bold persistence and a compassionate vision to stand out in the northern panhandle with true West Virginia pride in their decades of service to the area. Collaboratively and individually, Rik in Hancock County and Dottie in Ohio County have been instrumental in developing a dynamic forward-thinking library scene for the entire region.

Rik Rekowski has been the director of the Mary H. Weir Public Library in Weirton since 1987, and prior to that was assistant director for several years. Dottie Thomas has been the director  of the Ohio County Public Library in Wheeling since 1996; before that she worked, in turn, as the Wheeling library’s children’s librarian, as Rik’s assistant director in Weirton, and as a Kansas library director. Luckily, West Virginia got her back, and held onto Rik. Both have made their marks in the Northern Panhandle as dedicated and conscientious librarians with an eye towards keeping their libraries relevant and responsive to their communities. From hosting major exhibits to offering jobs training, literacy and intern programs and tax filing assistance – Rik and Dottie have made their libraries transformative forces in the Northern Panhandle.

All the Northern Panhandle libraries, and arguably the rest of West Virginia’s libraries, too, have benefited from Dottie Thomas’ and Rik Rekowski’s work and passionate involvement in library community causes – and on a more personal level, their friendship and mentorship has had a profound impact on many individual librarians and colleagues. They have more than earned the honor to be recognized for their outstanding service